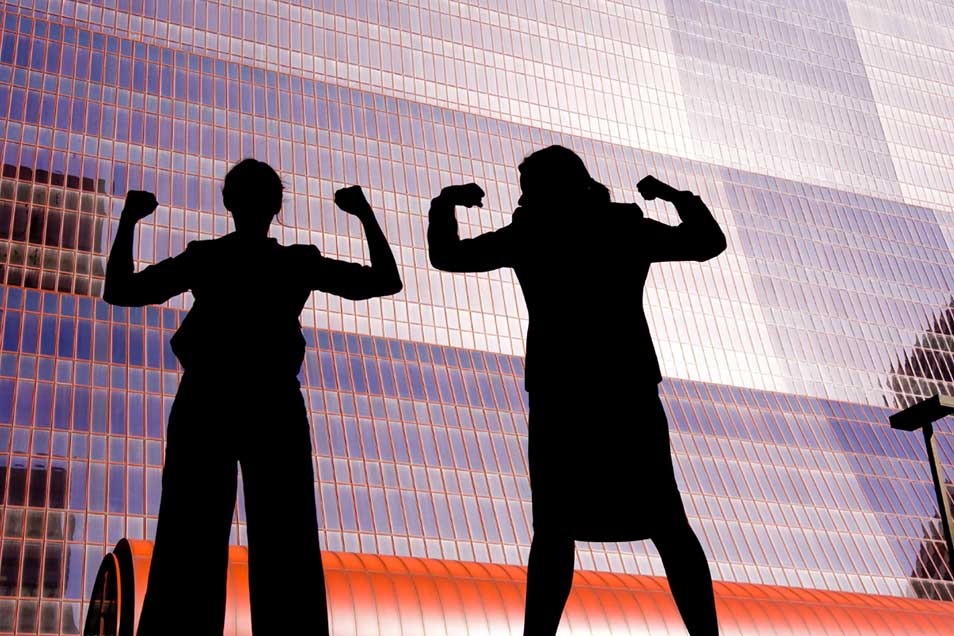 March is Women’s History month, presenting the perfect opportunity for us over here at Michigan Psychological Careto celebrate the exceptional women who have helped make the field of psychology and mental health what it is today. In today’s article, we will be discussing just a few of these amazing women and their achievements that have advanced the mental health field and opened up more opportunities for those needing psychological and mental health help.

Nellie Bly (born under the name Elizabeth Jane Cochran) was an investigative reported who posed as a person needing severe mental health help in order to get herself admitted to a mental hospital she heard was providing their patients with horrible conditions to live with.

Bly spent ten days in that mental hospital, reporting the things she experienced and went through in an exposé in New York World. This daring act kick-started critical mental health care reform, helping ensure the safety and fair treatment of the mentally ill.

Chances are, if you have taken any sort of psychology class, you have heard of Sigmund Freud. But did you know that his daughter, Anna Freud, made critical contributions to the field, as well? Anna Freud implemented a major push in study children’s psychoanalysis, which led to huge advancements in the field of psychology.

Marie Nyswander was another mental health pioneer. As an American psychiatrist, she decided to place her focus in advancing the treatments available for drug addicts. Nyswander developed and promoted an effective heroine addiction treatment known as methadone, granting those suffering from a heroine addiction a hope they never had before.

As a psychoanalyst and author, Melanie Klein was a pioneer in child psychoanalysis. She spent hour after hour observing her children throughout their days and decided to publish a paper on her findings. This paper focused on the subject of play, and suggested that the act of play can be a great opportunity to observe a child’s unconscious behaviors.

Mamie Phipps Clark, along with her husband, Kenneth Clark, were the first African-Americans to be granted a PhD in psychology from Columbia University. Phipps Clark obtained a master’s degree prior to her PhD in which her master’s thesis focused on “The Development of Consciousness of Self in Negro Preschool Children”. This work continued to develop into the doll experiments that are famous for exposing internalized racism and the negative impacts of segregation.

Leta Stetter Hollingworth was New York City’s first civil service psychologist, as she opted to work in the Bellevue Hospital to run its lab. Hollingworth was a huge advocate for the field of psychology and placed her focus on women, intellect, and gifted children.

Hollingworth was a significant voice that stood against the “variability hypothesis” that suggested men were either significantly superior or inferior to women physically and psychologically while women were all considered to be average unless they were menstruating, during which the hypothesis wrote women off as essentially invalid. Hollingworth did not believe this hypothesis for a minute, arguing that the average woman would have an equal mental capacity as the average man would.

Learn more about mental health to help yourself and the ones you love.
⇐ ADHD and Alcohol Abuse