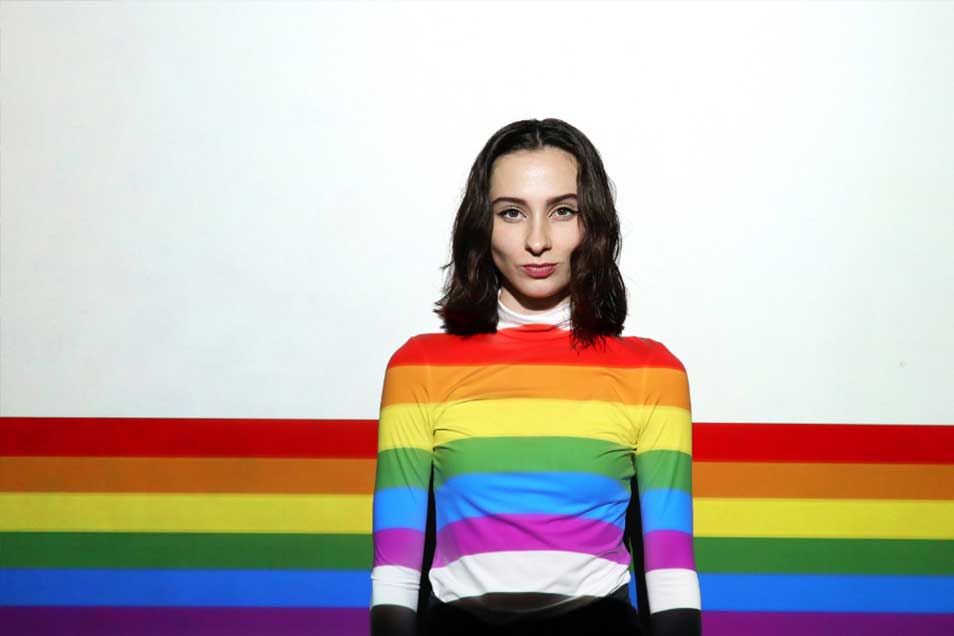 June is pride month, a month dedicated to honoring the 1969 Stonewall Uprising in Manhattan, an event that has been deemed the tipping point for the Gay Liberation Movement in the United States. This month, we would like to discuss our LGBTQ+ community and the mental health concerns they may be at the highest risk of experiencing.

While stepping into an LGBTQ+ identity—whether that includes their gender identity or sexual orientation—can offer a sense of community, it can also come with its risks and pain. Studies have found that members of the LGBTQ+ community can be at a higher risk of experiencing a number of mental health disorders—especially depression and anxiety.

Research suggests that adults within the LGBTQ+ community are twice as likely to experience a mental health issue as their heterosexual counterparts, with adults identifying as transgender being almost four times as likely as their cisgender counterparts.

A person’s sexual identity has been shown to play a significant role in triggering feelings of sadness, symptoms of depression, and thoughts of suicide. One study, in particular, found more depression symptoms in individuals who identified as bisexual or homosexual than in those who identified as heterosexual. The study also found that bisexual and homosexual participants reported a significantly higher number of suicide attempts compared to their heterosexual counterparts.

Pressures to fit in and be accepted can cause an immense amount of stress and anxiety for minorities, including individuals who are a part of the LGBTQ+ community. As these individuals worry about bullying, discrimination, prejudices, and social isolation, their amounts of stress and anxiety can skyrocket compared to their heterosexual counterparts.

Our Team is Here to Help

Individuals who identify as members of the LGBTQ+ community can be at higher risks for mental health concerns, like substance use disorders, anxiety, depression, stress, and more. Our team of experienced and compassionate counselors is here to help you.

Therapy can play a crucial role in living your happiest, healthiest life. We are here to help you deal with complicated thoughts and emotions, find solutions for your pain.

Whether you have found yourself feeling confused about your sexuality, experiencing mental health concerns related to your sexuality, or in need of support and guidance from a therapist, we are here for you. Contact us today, and we will work together to get you feeling healthier and happier!

Learn more about mental health to help yourself and the ones you love.
⇐ THE IMPORTANCE OF NATIONAL MINORITY MENTAL HEALTH AWARENESS MONTH
WE NEED TO TALK ABOUT VETERAN MENTAL HEALTH ⇒