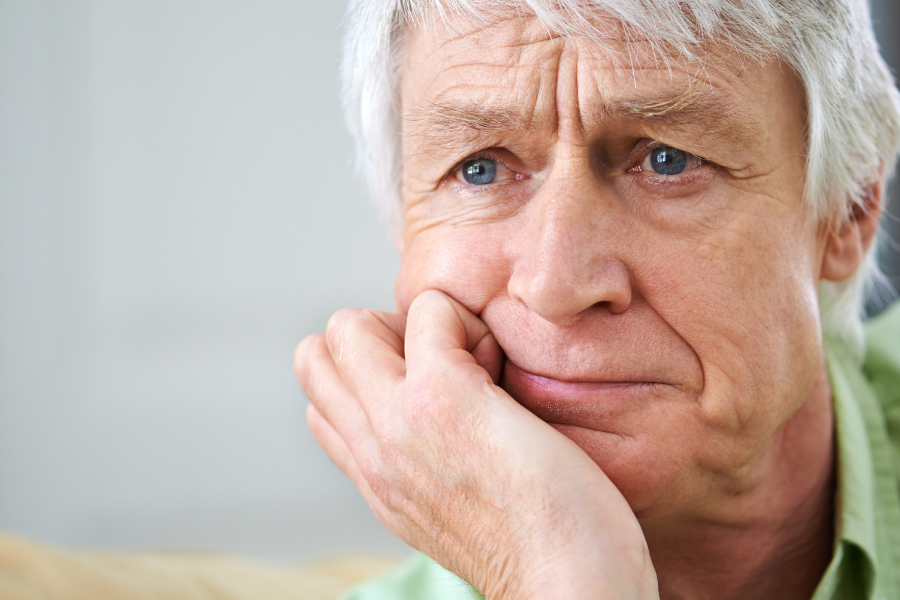 The Fourth of July is a celebration to honor America's independence, filled with backyard barbecues, red-white-and-blue sparklers, family, and friends. However, for many veterans, some of these fun-filled aspects can quickly become something to avoid.

The U.S. Department of Veteran Affairs states, up to 20% of military personnel who served in Iraq or Afghanistan experience PTSD each year.

PTSD stems from what veterans experienced during active duty, particularly in combat situations. If a person is put into situations where the stress response or "fight or flight" instinct is activated, the brain learns to protect itself when similar events happen in the future.

Additionally, crowds can create anxiety for anyone with PTSD, but especially for veterans. They can remind them of places where they had to be on high alert in large crowds, people they had to defend themselves from or had to protect.

Independence Day celebrations also tend to have alcohol. While alcohol can temporarily relieve stress and be relaxing, when the body is processing it in the middle of the night, it can cause alcohol arousal, resulting in horrible nightmares for veterans with PTSD.

What is a trigger?

A "trigger" refers to anything that cues up thoughts, feelings, and memories about traumatic events that instigate PTSD symptoms.

They can range from a particular sound, smell, or sight, but the most commonly experienced combat survivors would be the loud, unexpected noises from fireworks. A few other common ones are people walking up behind them, unexpected or unannounced.

What makes fireworks so problematic for individuals living with PTSD?

Regarding fireworks, anyone with PTSD and combat veterans, regardless of their PTSD status, is more likely to respond to or be triggered by this kind of stimuli.

If you think about what a typical combat scenario looks like, it would probably entail:

Fireworks can be a powerful reminder of these experiences. The holiday creates the perfect recipe for triggering experiences by disrupting sleep, increasing stress and anxiety.

What you can do

There are a few things you can do to be mindful and considerate this fourth of July.

Veterans experiencing PTSD have access to a range of treatment options.

The Department of Veterans Affairs recommends EMDR as a way to treat PTSD. Medication, or a combination of counseling and medication, may also be helpful.  Contact us today or call one of our three facilities to learn more and schedule an appointment!

Learn more about mental health to help yourself and the ones you love.
⇐ HOW TO GET HELP FOR DEPRESSION
HOW DO I FIND SUBSTANCE ABUSE COUNSELING NEAR ME? ⇒