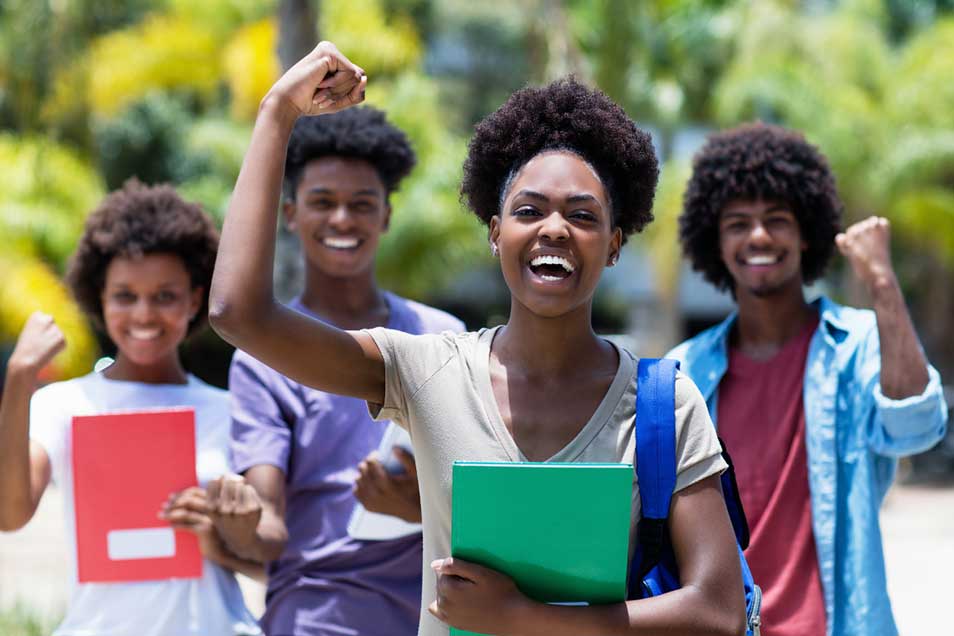 Bebe Moore Campbell used her voice as an author, journalist, teacher, and mental health advocate to emphasize the mental health disparities and needs faced by black and non-black minority communities. She founded NAMI-Inglewood, a safe space for black people to turn to with mental health concerns.

As a clinical and social psychologist, Herman George Canady worked to understand how race can create bias in IQ testing. He also contributed to understanding how specific IQ testing environments could impact black students' testing success.

Dr. Solomon Carter Fuller was a psychiatrist who contributed significantly to studies about Alzheimer's disease. In his years of practice at Westborough State Mental Hospital, he made ground-breaking discoveries about the physical changes in the brain caused by Alzheimer's disease.

Reasons for Mental Health Disparities in the African American Community

Racial trauma is a term that refers to the mental and emotional health effects that occur after one suffers from bias or discrimination based on their base. There are many cases of racism an African American may encounter in their lifetime. This can include individual racism, like a person accusing an African American of a crime based on the color of their skin, or the systemic racism that has 33% of the total prison population identifying as black, even though black people only make up 12% of the American population.

Despite the amount of change in occurring in America working to dissipate the inequalities faced by people of color, the country still has a long way to go. As of 2018, more than 1 in 5 African Americans lived in poverty. African Americans tend to face many socioeconomic disadvantages that can negatively impact their mental health.

Despite the work that has been done to reduce them, Black and African American people still face many racial disparities in their mental health care. A few examples of this fact include:

Learn more about mental health to help yourself and the ones you love.
⇐ What Getting Organized Can Do for Your Emotional Health
Random Acts of Kindness Week (2/14-2/18): The Importance of Service ⇒