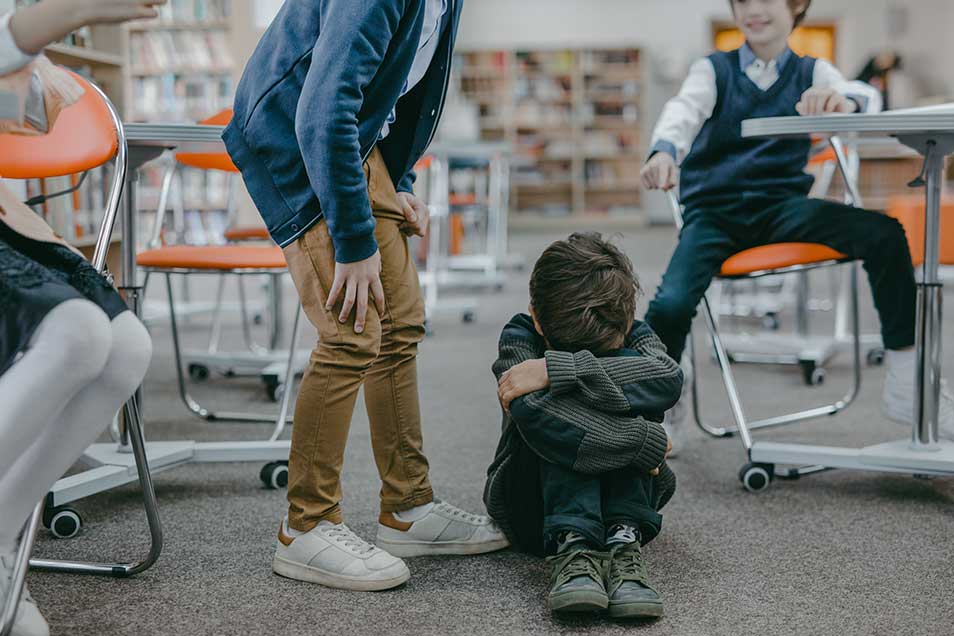 November 25 is the International Day for the Elimination of Violence Against Women. According to the United Nations, nearly 1 in 3 women will have been abused at one point in their lives. However, those numbers appeared to be on the rise during the pandemic. Any instances of violence are unacceptable, which is why the United Nations has created this day to raise awareness and fight against gender-based violence.

What is the International Day for the Elimination of Violence Against Women?

What is Gender-Based Violence?

The Types of Gender-Based Violence

Recognizing the Signs of Gender-Based Violence

It can be difficult for the victims of gender-based violence to admit to anyone, let alone themselves, that they have fallen victim to these acts of violence. However, the better understanding one has of the signs of gender-based violence, the better chance they have to identify whether they or another person are experiencing the phenomenon. Potential signs can include:

We Are Here to Help

The trauma one experiences after falling victim to gender-based violence or witnessing a loved one fall victim can quickly feel immense. If you need mental health help after experiencing gender-based violence, we are here for you. Contact us today, and we will work to set you up with a counselor who can help you through the complex thoughts and emotions you have about your experience.

Learn more about mental health to help yourself and the ones you love.
⇐ DECLUTTERING YOUR SOCIAL MEDIA
HOW STRESS IMPACTS YOUR MENTAL HEALTH ⇒